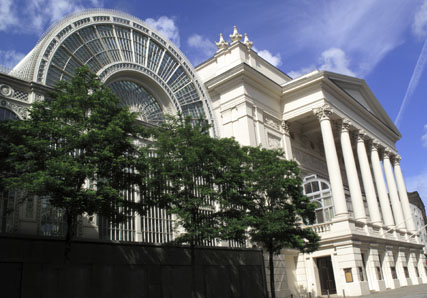 The magnificent Royal Opera House with its grand classical portico fronting Bow Street is actually the third theatre built on the Covent Garden site, both the previous theatres were destroyed by fire.

The current building was refurbished and added to from 1997 to 1999, in time for the Millennium celebrations and included new technical and rehearsal facilities, the Linbury Studio and the spectacular Floral Hall.

Chemical descaling of Condenser and Chilled water side of Evaporators to remove scale build up which is reducing their operational ability. Circulation of inhibited acid using portable pump and mixing tank to clear water ways through these units increasing their efficiency.

Example of projects for previous clients: 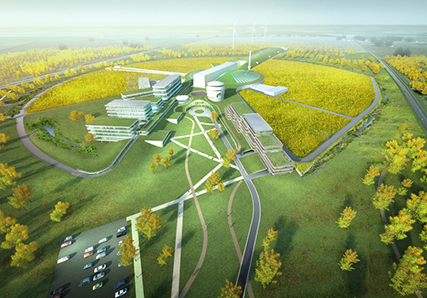 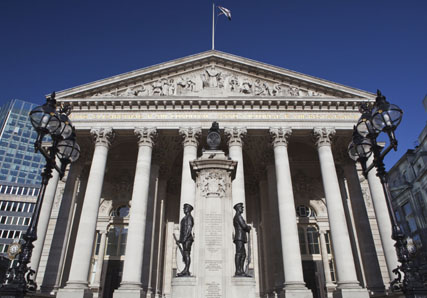